WITH PARTICIPANTS FROM OVER 62 COUNTRIES.

Now you are no longer doing life on your own!

The Circle will continue through the entire Wellness Revolution
Series and beyond so we can all practice and perfect our “intentional” life and healing together.

Join THE WORLD’S LEADING AUTHORITY ON INTENTION,
author Lynne McTaggart (The Intention Experiment, The Field,
What Doctors don’t Know, The Bond) will be kicking off the series.

MAKE SURE TO BE ON THIS CALL! 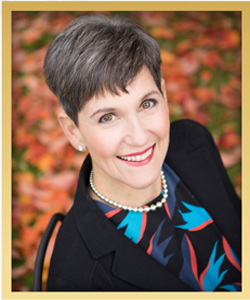 Lunne McTaggart is one of the central voices in the new consciousness movement. she is the award-wining author of six books, including the worldwide bestsellers The Field, The intention Experiment, The Bond and What Doctors Don’t Tell You.

She has won many Plaudits, including Kindred Spiritual Writer of the Year for 2013 and the Nautilus Awards Best Science Book of 2012. As editorial director ofWhat Doctors Don’t Tell You, She Publishes one of the world’s most highly Praised health publications andruns highly popularhealth and spirituality teleconferences and workshops. What Doctors Don’t Tell You was recently voted awarded Best Website of the year for Health and Wellbeing. Lynne is also the architect of the intention Experiments, a web-based ‘global laboratory’ which was prominently featured in the plotline of Dan Brown’s blockbuster The Lost Symbol.

Lynne has also appeared in many documentaries on the science of spirituality, including What the Bleep?! Down the Rabbit Hole, The Living Matrix and I Am.

She and her husband, WDDTY co-founder Bryan Hubbard, live and work in London with their two daughters.