Although the powerful voice of Dr. King was silenced, almost fifty years ago, his ideas are still a source of inspiration for so many. MLK inspired hundreds of thousands of people in the United States into actions against racism, to end poverty and for peace.

We commemorate on his holiday, the man of action, the man who put his life on the line daily for freedom and justice and the man who paid the ultimate price to make democracy a reality for all Americans.

If he were alive today, 47 years after his assassination in Memphis Tennessee, Dr. King would have been 86.

Remembering His Contributions
As one of history’s most iconic activists and master orator, Martin Luther King Jr. led the non-violent civil rights movement that brought racial segregation in the United States to an end. MLK had many historically famous speeches and a gift for connecting with his audience. The magic of his words in his “I Have A Dream” speech, nearly 5 decades ago, can still move people to tears.

That speech that the Rev. Dr. Martin Luther King Jr. delivered on Aug. 28, 1963, on the steps of the Lincoln Memorial, to more than 250,000 people was not entirely the speech he had prepared and stayed up nearly all the previous night writing. Dr. King’s aides had advised him not to use the lines about having a dream saying they were trite and cliché.

But as MLK stood before those hundreds of thousands of people to give the most important speech of his life, he improvised the ending like any jazz musician would appreciate. Using his keen sense of audience and intuition, he created the likes of the Constitution, The Declaration of Independence or The Gettysburg Address. … one of the defining texts of our country. 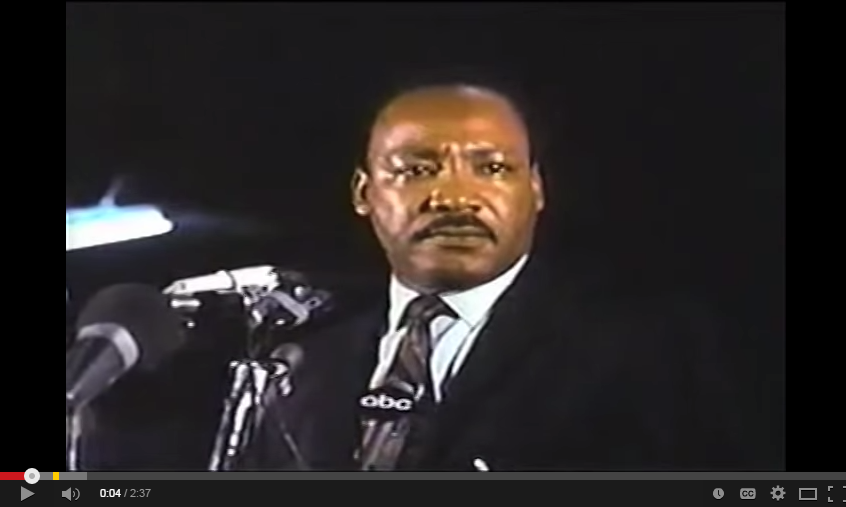 Respecting His Courage
The FBI collected dozens, if not hundreds, of reported threats against Dr. King’s life. They came mostly by phone, often to newspapers, often anonymously.

From the time of the first bombing attempt, until his assassination in 1968, law enforcement investigated serious threats against Dr. King and he had no choice but to live with them if he wanted to continue his mission. But he remained steadfast in following Gandhi’s example of nonviolent resistance even as he led protest marches when surrounded by hecklers and racist policemen.

Anyone in his position would have some degree of fear. But courage means doing something even though you are afraid, and clearly MLK had great courage. He always knew one of his speeches could very well be his last but fearlessly stood up to end the climate of hate. 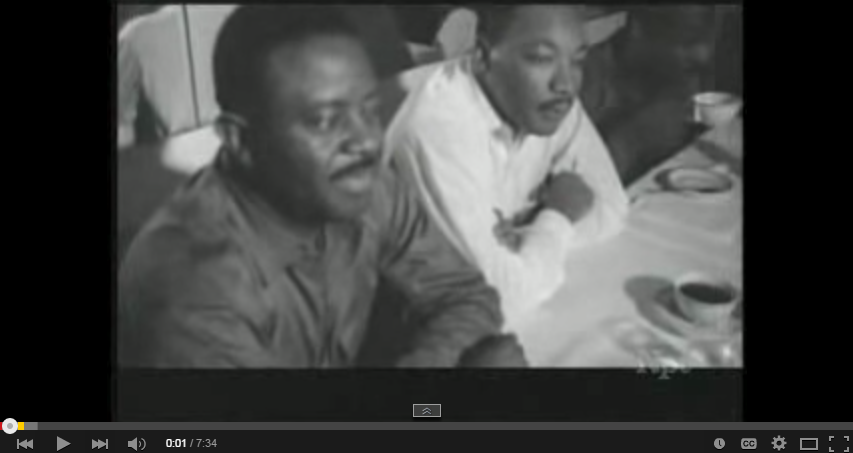 Watch the Video – A Knock At Midnight

A Poignant Moment In History
We wanted to share this speech announcing the assassination of Martin Luther King, Jr. by New York Senator Robert F. Kennedy (who was also assassinated just two short months later).
RFK improvised what is now considered one of the 100 best and most important speeches in American history.

The significance is ironically relatable today and the power of his words when so many were listening, were credited in part with preventing post-assassination rioting in Indianapolis, where it was given, even though riots broke out in more than 100 U.S. cities—the worst destruction since the Civil War. 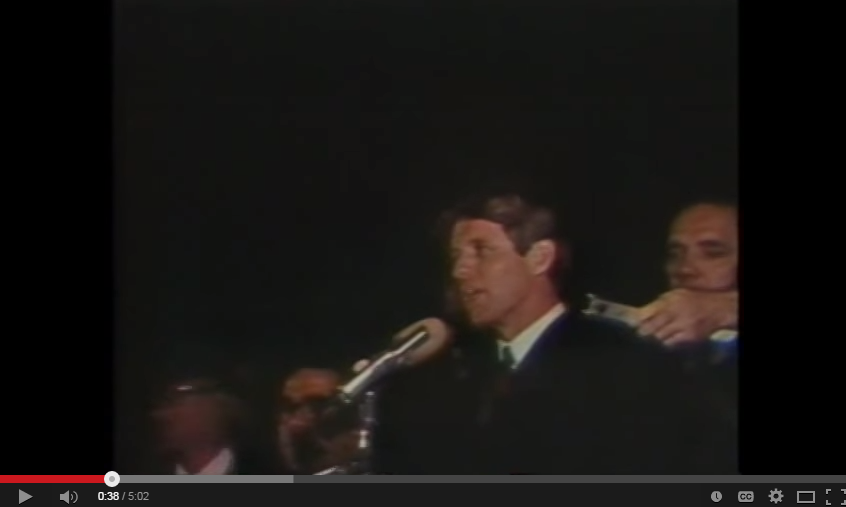 We celebrate the life and times of Dr. Martin Luther King!