“Research studies now project that one in five — listen to me, hard to believe — one in five heterosexuals could be dead from AIDS at the end of the next three years. That’s by 1990. One in five.”

That was roughly 60 million people in the US ! – who received a death sentence if foolish enough to have unprotected sex between 1987 and 2008.   But then, after many years and many millions of rutters rutting rudely without latex protection, and not dying as predicted, a rather small, rather Britishly reserved article by Jeremy Laurance was published in the London Independent on Sunday, June 8, 2008.

“A quarter of a century after the outbreak of AIDS, the World Health Organisation (WHO) has accepted that the threat of a global heterosexual pandemic has disappeared.”

Disappeared!  Doesn’t he mean dissipated, or been severely diminished by medical breakthroughs?   No.  It just disappeared. Who knew that deadly viruses that could wipe out millions could also just disappear?  This disappearance mutation must be studied further.

Whew, that was close.   And to think of all the rousing sexcapades we’d all declined out of fear (none).  Why worldwide populations didn’t crash could only be due to the unsung heroes among us who soldiered on, risking intercourse in the face of certain death (not).

The magnificently named spokesman for this little viral hiccup, Dr. Kevin De Cock, head of the WHO’s department of HIV/Aids, continued, “…there will be no generalized epidemic of AIDS in the heterosexual population outside Africa.”

Thanks Dr. De Cock!  Too bad for you poor Africans, but the rest of us are off the hook!

Dr. De Cock (you just can’t get too much of that name in an article like this) an epidemiologist who has spent much of his career leading the battle against the disease, reportedly also said that understanding of the threat posed by the virus had changed. Whereas once it was seen as a risk to populations everywhere, it was now recognized that, outside sub-Saharan Africa, it was confined to high-risk groups including men who have sex with men, injecting drug users, and sex workers and their clients.

Another mutation?  And this one recognized geography since it was now only in “sub-Saharan Africa”?   So no worries you “super-Saharan” Africans?  More study is needed desperately.

So like I was saying, too bad for you sub-Saharan African, gay and dope-shooting prostitutes, all of us euro-american hetero potheads and coked up drunks who fornicate rather indiscriminately are off the hook!

Which of course brings us to the venerated NBA.   Magic, why ain’t you dead?

You’re even African, although by accident of birth and sound investment strategies you continue to be an outstanding American.  Is it because the virus, ever mutating in an effort to do some propagating of its own, has recognized the advantage of investing in movie theaters and fried chicken restaurants in challenging neighborhoods?

My sixth sense tells me no.  Perhaps the reason AIDS has not killed our Magic Johnson or our randy nieces and nephews is because it is dead. Or maybe, human beings have instead infected the population of AIDS viruses and wiped them out in an epidemic of adaptive mutation known as  “unprotected sex” common in all segments of society.

I expect Dr. De Cock will pop up again some day with more miraculous news that the epidemic has also disappeared from sub-Saharan Africa.  But who can really tell with something so mysterious as HIV?  After all, this exotic virus used to be the settled scientific consensus.  Now, obviously not.  So much for scientific consensus.

Unfortunately, we also can’t rely on the eminent WHO or Dr. De Cock to explain what actually caused all 20 million “AIDS related” deaths, since their “deadly, sexually transmitted virus theory” sort of disappeared with the epidemic it didn’t cause.

In fact, this theory is now so obviously false to anyone with common sense, that only highly trained medical professionals still believe it.  They will swear that AIDS is still killing people all over the world and will recount the virologist’s creed of low T-cell counts, high viral loads and other relics of the old “gay cancer” days.  Good theories die hard.

But for the rest of us, it remains a mystery, an enigma and I’m driven to my medicine cabinet to get something for my headache.

So, now we must ask the question, qui bono?  Who benefits?  Did someone, some evil terrorist group, benefit from these decades of hysterical virus busting or was it just another episode of random mob hysteria  – one that happens to have lasted for almost 30 years?  The mob is certainly gone but the hysteria is still with us.  Odd.  It’s almost like someone is keeping the hysteria going but in far away Africa or in the ghettos of America where we don’t look too closely.

For this answer we need to follow the money.   Billions of dollars of private donations and government grants went into someones’ pockets.  They had to be on the front lines of the battle for survival against a killer virus.  And they had to produce something for all that money.

Now off with my medicine’s child-proof cap – so thoughtful – protecting our children like that – and I pop the latest pharmaceutical wonder drug into my mouth.

But who?  Who could perpetrate such an evil, brutal mass-murder if it’s not the vanished HIV virus itself?  Ah, it’s becoming clearer now.  It’s just on the tip of my tongue.

This article was made possible by the generous support of the Invincible Wellness System – get 100% well now and never get sick again. 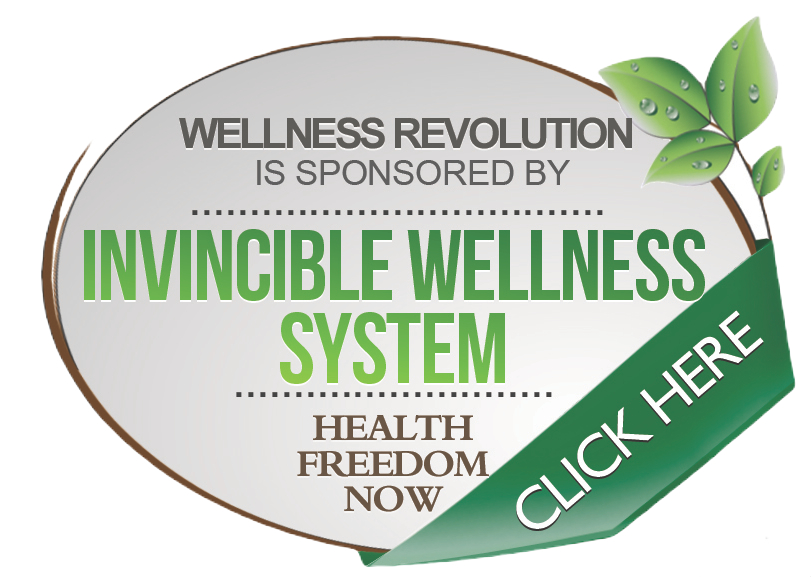